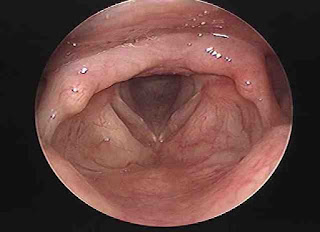 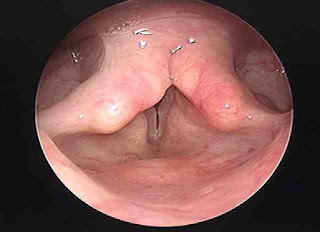 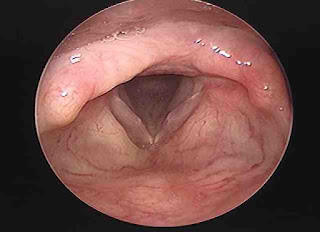 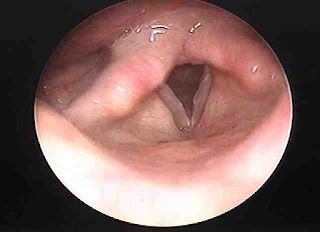 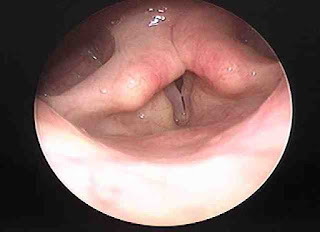 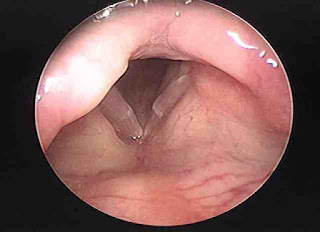 To maintain a normal and pleasant voice adhere to the following instructions:

1. Do not neglect any kind of throat infection or irritation.  Get immediate advice from your ENT doctor.  Speak sparingly during a cold and sore throat.

2. Do not misuse your voice by shouting, talking constantly for hours together or speaking in whispers (children should be checked particularly for howling and shouting while playing).  Do not lecture for more than 45 minutes approx. at a stretch.

3. Do not take very hot and very cold drinks simultaneously.

4. Avoid liberal use of condiments and spices in your food.

7. Use a moist duster to rub the blackboard.  Teachers should avoid speaking and writing simultaneously on the blackboard with a chalk. A wet chalk is better to write with.

8. Do not allow your throat to get dried up while speaking at a stretch, take a sip of water in between to moisten your throat.

9. Do not clear throat all the time by coughing, grunting or hawking.

10. For any type of throat infection or irritation do warm saline gargles in the morning and at bedtime.

12. Do not strain to speak loudly.  Observe in the mirror that your neck muscles are not tensed up and that your veins do not become prominent.

13. Do the following exercise to keep yourself relaxed while speaking:
(i)  Head and neck exercise: Rotate your head slowly towards your left and right shoulders alternately about 15 - 20 times daily
(ii)  Breathing exercises:
(a)    In order to breathe in and breathe out freely, hold the head straight, the shoulders thrown back without stiffness and chest forward, raise the chest by a slow and regular movement and draw in the stomach and then release the breathe gradually.
(b)    Assume an easy standing position without any support, weight on the feet, chin in, chest up though not held rigid.  Place the hands across the stomach with fingertips touching at the centre. Breathe easily and quietly feeling the expansion of the chest remains passive and relaxed.
(c)    Sit erect in a chair, place your hands on the sides of your chest at the lower edge, with fingers towards the front and thumbs towards the back.  Blow out as much air as possible, squeezing inwards with your hands as you do.  Now inhale rapidly, taking in as much air as possible and expanding your chest as you take in it.  Then exhale slowly, forcing the air out with steady contraction.  Follow this movement with your hands.  Remember to expand when you inhale and contract when you exhale.  Repeat 10-12 times without stopping.
(iii)  Select out any passage from the book and read it in front of a mirror (keep pt. no. 12 in mind).  If you feel tension in your throat, you are not producing your voice properly.  Try to speak in such a way that you do not feel any strain in the throat.  Read for 15 min. a day.
(iv)  Blow in a foot ball bladder to fill it up with air.  Repeat this 10 times every day. 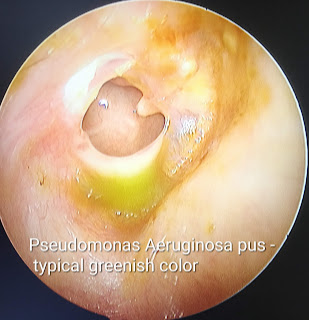 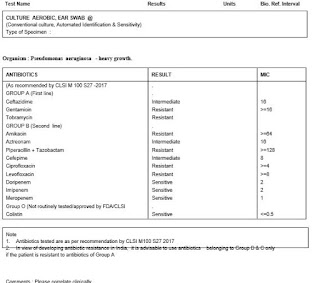 I am glad a debate has been started in medical community regarding menace of telephonic consultation. Though the Mumbai high court  case which triggered this debate  is not entirely about telephonic consultation only,  it has other elements as well. Nevertheless let us try to understand it from practical point of view.

First let us  all agree that *telephonic consultation is legally and ethically wrong* .

Practically also,  the entire onus is on doctor if something goes wrong. Patient has all the benefits and doctor has all the risks.

Than why this issue is so important ?

To begin with , we doctors give our mobile number to patients . Can't we simply refuse and give only office number to be called during office hours only.

During office hours too if someone calls , first response  simply should be show at clinic or nearest hospital, if it's an emergency. If  it's not emergency that ask the patient to show at his convenient time. Meanwhile simple things like paracetamol or ORS may be suggested.

Write it clearly on your prescription and other conspicuous places in clinic  that in case of emergency please contact the casuality of nearby hospital, preferably the hospital you are attached to.
This  point is  important for your follow up patients specially Antenatal, Postnatal, Post Surgery , Post Vaccination  etc. Here you are  suppose to  provide follow up assistance in case of emergency. There have  been instances where doctors have been  pulled up by courts for not taking care of  booked antenatal or follow up patients during odd hours.  Develop a mechanism so that your follow up patients know where to go in case u are not available. Than onus is not on you .

And now why only phones , patients will harass you through other means too, specially What's App. Where they even click a picture and seek your opinion . Flatly refuse to give any opinion without physically examining the patient .

Remember in absence of clear laws, the personal discretion of judge matters a lot. Time and again we have seen the judgement being totally reversed in higher courts due to absence of clear laws. As medical science and technology is advancing  lots of ethical dilemmas and legal issues are cropping up daily. We need to be very careful as anyone can be a victim of judicial subjectivity and overenthusiasm.

And finally let us admit fear of loosing a patient is the major reason we entertain them telephonically. My take  on this is that  do not ever be under a pressure to hold on to patients . They will exploit you and make your life hell. It's better to loose 10-20 % of your patients since they are cause of 100 % headache . Rest 80 % still good enough to give us a decent life than why to compromise on our peace and happiness . *Remember the ultimate aim of working or doing anything for that matter, is peace and happiness .
*
Happy practising...

This is from IMA

Following Bombay high court verdict to proceed with criminal prosecution in an incident which involved TELEPHONIC CONSULTATION, the issue came to attention of the public and was widely discussed. Although the particular stand by the high court was not finding negligence in TELEPHONIC consultation, but was due to other reasons also. Subsequently arrest of the doctors in the case was stayed by supreme court.

In this situation it will be worthwhile to discuss legal & ethical aspects of TELEPHONIC CONSULTATION.

MCI code of Ethics has not spelt on this at all.

Ethically only on seeing a patient only can a Doctor can prescribe Medicines or advice on the treatment to be followed.

A history of the ailment, clinical examination is needed to prescribe any medication.

Hence a telephonic consultation without seeing the patient is not Ethically or Legally valid.

A regular patient seeking advice on phone is also not valid as the call will be on any change in symptoms or signs which has to be examined before we alter the medication or advise further.

An instruction given by the consultant to his patient to inform the investigation results by phone and thereby advising may be held valid as the consultant is responsible for the Patients action.

Deficiency of service occurs when there is deviation from common practice and lack of reasonable care causing damage to the patient. The common practice involved in treating a patient is eliciting history, physical examination ( inspection, percussion, palpation& auscultation), going through investigations and arriving at a diagnosis. Treatment is instituted after diagnosis. In TELEPHONIC CONSULTATION all or part of the above may not be undertaken. Hence there is always a possibility of alleging and finding negligence on the part of the doctor in cases of TELEPHONIC consultations, by the legal fora.

But in situations where physical examination is not required ( eg: adjusting insulin according to blood sugar levels in a regular patient, analgesics for acute exacerbation of chronic pain under regular treatment etc.) telephonic consultation will not amount to negligence. Also in situations of managing emergencies, till the doctor arrives TELEPHONIC CONSULTATION can be undertaken in a judicious manner.

Topic of TELEPHONIC CONSULTATION is an ethical dilemma. In a patient in distress, the treatment suggested by the practitioner in whom he has confidence is appropriate and ethically correct. But at the same time the method is used by the practitioner to avoid the botheration of seeing the patient directly, it is ethically incorrect.

But at the same time,information explosion and advancing technology can be harnessed for augmenting health care in remote areas,especially Telemedicne and Mobile Health.

Online consultations ,online  prescribtions  and telemedicine are all topics which have posed ethical dilemmas.

As the code of ethics is silent on this emerging areas,judicial over activism can be detrimental to the profession.

IMA requests the MCI to come out with clear cut guidelines on this important issues.

Many developed countries have clear cut guidelines on it.

Take home message: TELEPHONIC Consultations are legally & ethically incorrect in the strict sense. Their judicious use in certain circumstances can be justified.