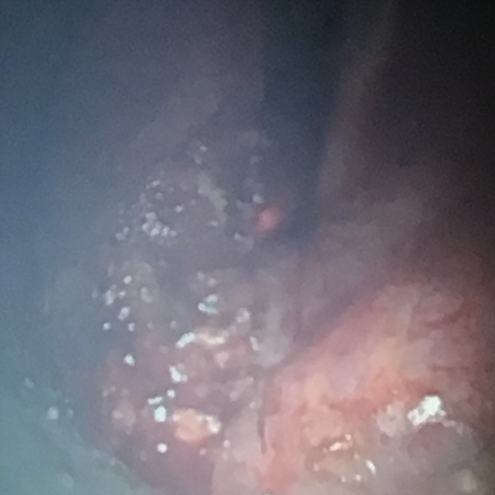 For prolapse arytenoids after laser Arytenoidectomy
It may result in formation of granuloma
Mitomycin works 2/3 weeks after wound healing so it has no effect at the time of surgery
It is expensive also
Wound healing has three phases
Inflammation immediate
Proliferation 2nd day
Maturation 2 weeks
eschar can be removed at second stage when mitomycin can be applied
Don't inject epinephrine in larynx as it may stop bleeding then but bleeding may start later when it's effects is off.
at February 18, 2017